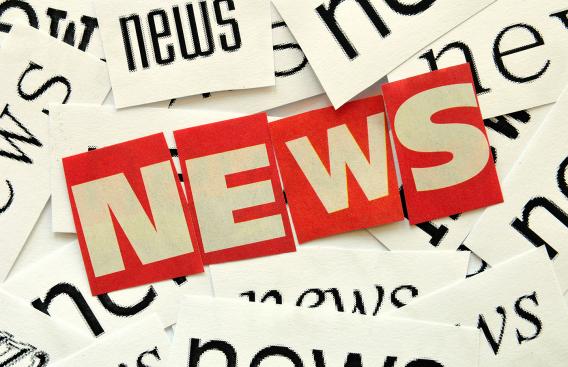 The leaders of primary and secondary education in New Hampshire and Vermont will join Dartmouth-Hitchcock Senior Director of Public Affairs John Broderick to talk about mental health awareness at Rivendell High School on Thursday, Jan. 25 at 10 am.

Editors: The presentation at Rivendell High School is open to media from 10-11:15 am. Justice Broderick, Secretary Holcombe, and Commissioner Edelblut will be available for advance interviews at 9:30 am, prior to the program. Please confirm your attendance with Rick Adams at 603-653-1910 or email rick.adams@hitchcock.org

REACT focuses attention on changing the stigma of mental illness. Broderick, the former Chief Justice of the NH Supreme Court, was seriously injured in 2002 when he was assaulted by his son, who at the time suffered from an undiagnosed mental illness. He has been speaking to high school and college students as part of Dartmouth-Hitchcock’s REACT program.

Approximately 1 in 5 youth age 13–18 experiences a severe mental disorder at some point during their life. Dartmouth-Hitchcock and the state Department of Education have also partnered to promote the “REACT” awareness campaign. The program details ways to respond when students recognize the signs of mental illness. Broderick noted that REACT posters (pictured above) are in the process of being posted in every public school in New Hampshire and soon, Vermont.

“I’ve had some phenomenal opportunities in my life, but nothing is more important to me than this campaign,” Broderick says. “Having such strong support from Commissioner Edelblut and Secretary Holcombe is impactful and incredibly important in helping us reach an even greater number of students.”