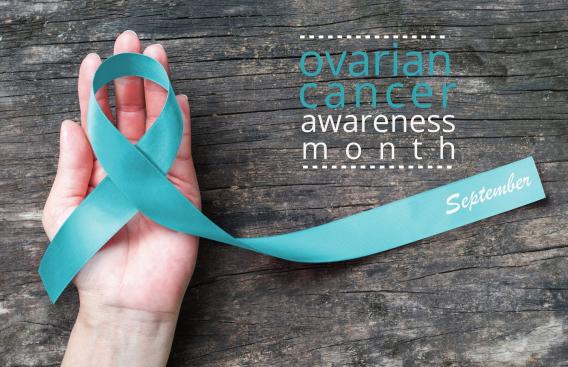 Prevention is really what we ultimately want.

September is Ovarian Cancer Awareness month. Each year, more than 22,000 women in the United States are diagnosed with this disease that forms in the ovaries of the female reproductive tract. Advancements in research offers new understanding about this disease, and new treatments. “Prevention is really what we ultimately want,” says Ivy Wilkinson-Ryan, MD, a gynecologic oncologist and ovarian cancer immune therapy researcher at Norris Cotton Cancer Center (NCCC). “Beyond that, being able to offer women a more consistent shot at a cure either up front or for recurrence would be amazing. We’ve gotten to a place where for some women, ovarian cancer is a chronic illness—they’re on and off chemotherapy for years, sometimes tens of years, which is a huge improvement—but our plan is to find a cure.” Here are 10 things you may not know about this type of cancer.

Each individual’s genetic makeup, family history, environment, habits and behaviors are different. Your providers can assess your individual ovarian cancer risk factors and make recommendations that are appropriate for you.