During the month of February, we will be sharing stories of African-American's who have contributed to the field of health care. This week we're highlighting Patricia Bath, MD, a pioneer in the treatment and prevention of blindness, and Rebecca Lee Crumpler, MD, the first African-American woman in the United States to earn a medical degree . 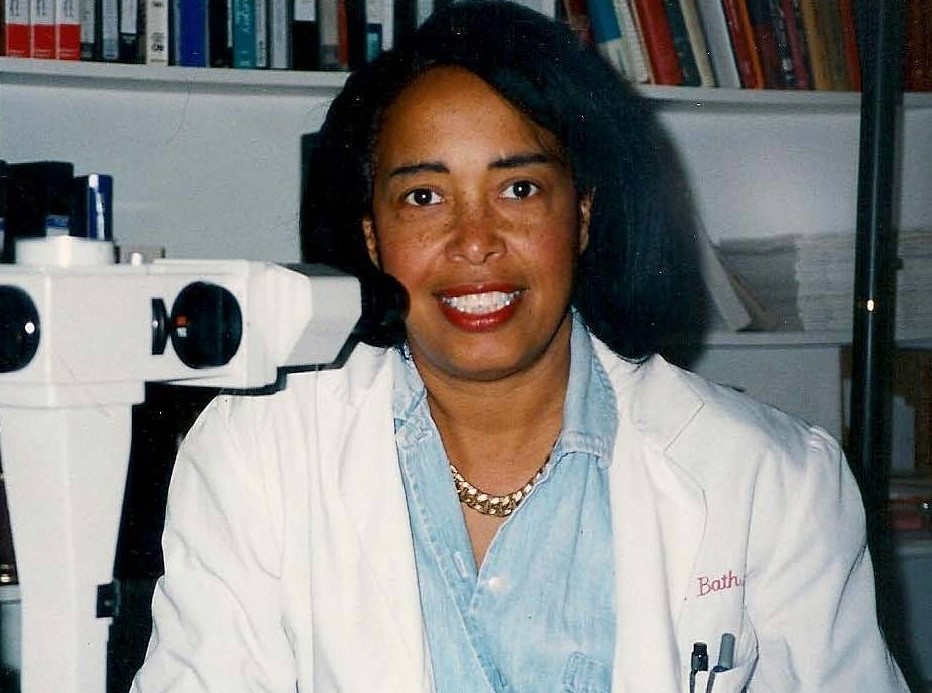 Born in 1942 in Harlem, Bath became a pioneer in the treatment and prevention of blindness. She also advocated for eyesight as a basic human right by founding the American Institute for the Prevention of Blindness in 1976. 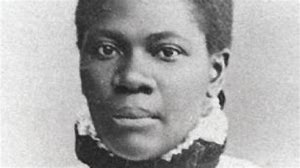 Rebecca Lee Crumpler challenged the thinking and practices that prevented African-Americans from pursuing careers in medicine. Dr. Rebecca Davis Lee Crumpler completed her medical doctorate in 1864, receiving her degree from New England Female Medical College, thus making her the first African-American woman in the United States to earn a medical degree. She persevered through years where opportunities for schooling were limited for girls and young women. In 1883, she published the Book of Medical Discourses (1883), which gave medical advice to women and children in the area of family health care. In 1989, an organization called the Rebecca Lee Society, which supports and promotes black women physicians, was founded by Saundra Maass-Robinson, MD, and Patricia Whitley, MD.