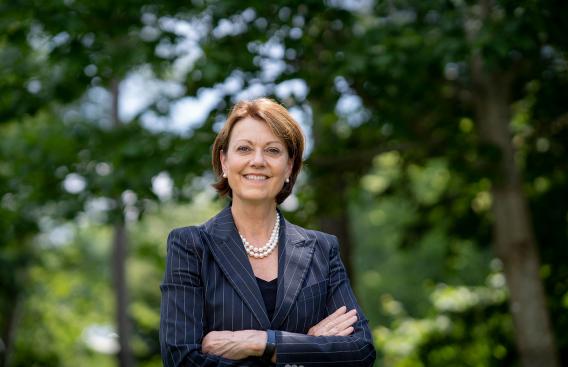 Alison MacDonald, Dartmouth-Hitchcock Health’s Government Relations Vice President for Policy and Federal Affairs discusses why your vote matters and where to find information about the candidates seeking election this year. 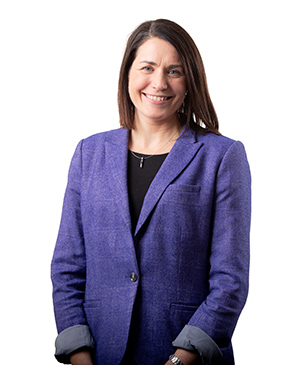 All eyes in our region—and in the rest of the country—are focused on the general election on Tuesday, November 3. While much of the attention will be on the Presidential race, other federal, state and local candidates will also be on the ballot. Each individual that is elected will be in a position to enact or influence policies that will impact our daily life.

Voting is critically important, and your vote does make a difference. If history repeats itself, many elections, especially those at the state and local levels, will be decided by a handful of votes. Because of the COVID-19 pandemic, both campaigning and the process of voting are different from years past. Most campaigns have already been and will continue to be virtual, and in many cases, voting will be done through mail-in or absentee ballots.

As an American, voting is a basic and fundamental right; it is our opportunity to make our voices heard. Voting is the foundation of our democracy and is not something that should be taken for granted.

In most state and local elections, the candidate that receives the most votes wins. The result can come down to very thin margins. The presidential election is a bit more complicated. If you tune into any news station on election night, you will hear much discussion about the “Electoral College.” Established by the authors of the Constitution as a compromise between those who wanted a president elected by a popular vote and those who wanted a president elected by members of Congress, the Electoral College is comprised of 538 electors from all 50 states and allocated to each state based on its population.

Presidential candidates fight to win the popular vote in each state so they can capture the 270 electoral votes that are needed to win the election.

The philosophical and political beliefs of our elected officials have significant consequences on the policies that are prioritized during their time in office. While our democracy is based on a system of checks and balances, our elected officials set the tone of the office that they hold. They will hire or appoint staff that shares their beliefs, and they will look to implement policies that align with their platform.

Voters may focus on a single issue and cast ballots based on a candidate’s position on pressing issues, such as health care, education, the economy, environment, defense or foreign policy. Or, voters may look across all issues and choose their candidate based on their approach to policy, personality and political style, or background.

Regardless of what moves you to vote, it is important that you research the candidates on the ballot at all levels of government. Candidates for federal and statewide office will have large campaign budgets they can use to promote themselves, but local candidates may be far less known with much smaller (or non-existent) budgets for voter outreach. Many municipalities post sample ballots on their websites prior to the elections, which gives you an opportunity to see the full slate of candidates before you vote.

With the COVID-19 pandemic, it is more important than ever to have a voting plan that may include requesting and using an absentee ballot, voting early, or being prepared for guidelines that may be in place for in-person voting. The voting process varies by state, and more information can be found on the New Hampshire Secretary of State and Vermont Secretary of State websites.

Please remember, on November 3—exercise your right to vote!