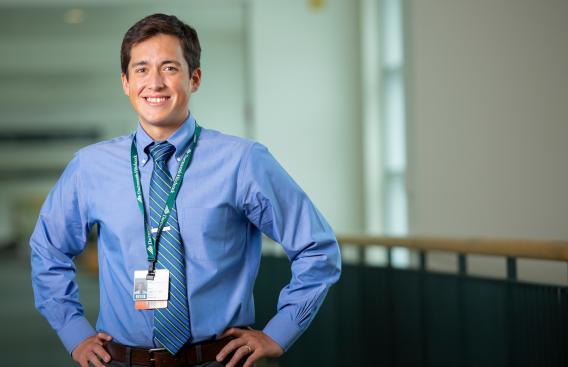 Sometimes people will experience episodes that present like epileptic seizures, even to emergency medical technicians and emergency room providers. This can lead to patients being misdiagnosed and being incorrectly medicated with anti-seizure drugs. On average, 25 percent of patients diagnosed with epilepsy, and not responding to medication, are found to be misdiagnosed. A 2007 study of 213 patients admitted to an Epilepsy Monitoring Unit discovered that 21 percent were experiencing non-epileptic events. These patients had been diagnosed with epilepsy and treated with anti-seizure medication for an average of nine years.

Fainting is a common example of a non-psychogenic episode. Shaking, jerking and stiffening of the limbs is common after a fainting episode, and is often mistaken for epilepsy. Frequently there is an underlying physiologic cause like cardiac arrhythmia (irregular, slow or fast heartbeat), low blood pressure or an overreaction to a stressful situation (vasovagal response) that causes fainting. In addition, cataplexy (loss of muscle control triggered by strong emotions), complicated migraine headaches and paroxysmal movement disorder like dystonia (muscular spasms and abnormal posture) may all be misdiagnosed as epilepsy.

While they appear similar, trained neurologists can recognize subtle differences between the appearance of epileptic seizures and non-epileptic episodes. Signs of non-epileptic events include: stuttering, discontinuous (stop-and-go) activity, irregular side-to-side rolling, crying, pelvic thrusting and staying awake during the episode while moving limbs on both sides of the body.

Accurate diagnosis is critical for patients to receive proper care. Dartmouth-Hitchcock Medical Center (DHMC) has the only Level 4 Epilepsy Center in the region, treating an average of 250 patients each year in its Epilepsy Monitoring Unit, and thousands of outpatients from New Hampshire, Vermont, Maine and western Massachusetts. This provides patients the highest level of intensive neurodiagnostic monitoring, and support for underlying causes of non-epileptic episodes with specialized medical providers, psychologists, psychiatrists and social workers.

An Epilepsy Monitoring Unit stay allows neurologists to diagnose normal or abnormal electrical brain activity with EEG and video monitoring during patient seizures (providers can recreate typical episodic triggers for non-epileptic patients). Five to ten percent of patients are diagnosed with both epileptic and non-epileptic seizures.

Patients diagnosed with non-epileptic episodes who have been on anti-seizure medications are weaned off under their neurologist’s care. The underlying causes of the episodes are treated in tandem with the proper providers: such as psychologists, psychiatrists, social workers and primary care physicians who may prescribe appropriate medication (e.g. anti-anxiety or anti-depressants) and/or cognitive behavior therapy depending on the cause of the episodes. Regardless of the diagnosis, all seizure patients should be followed consistently by a neurologist to ensure positive outcomes.

For more information about non-epileptic seizures and how to recognize them, visit epilepsy.com.