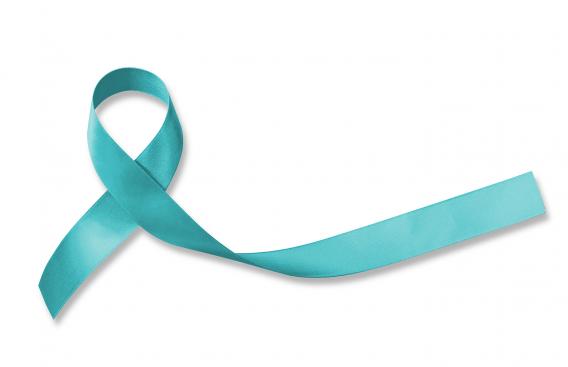 That decline is due in large part to screening through an in-office Pap smear procedure that collects cells from the outside of the cervix for analysis. Introduced in the 1940s and performed annually, the U.S. Preventative Task Force now recommends that women 21 to 29 years old get screened every three years and women 30 to 65 years old every five years.

"Cervical cancer rates go down with age,” says Ashish Chaudhari, MD, Obstetrics and Gynecology. “The cervix, which is the lowermost part of the uterus, routinely sloughs off cells. As women age, the cervix becomes less ‘sticky’ so it’s harder for bad, cancer cells to collect. Of course, women over 65 should still see their gynecologist to tend to their breast, vaginal and sexual health.”

Screening is just half of the cervical health toolkit. Prevention is the other. In 2006, a vaccine for human papillomavirus (HPV), the leading cause of cervical cancer, was introduced. As its adoption has increased, cervical cancer diagnoses and deaths have decreased. The American Cancer Society reports that pre-cancers due to HPV fell from 55.2 percent to 33.3 percent in vaccinated women between 2008 and 2014.

HPV is a common, sexually transmitted virus making it a total population problem. The American Academy of Pediatrics recommends that females and males receive the HPV vaccine between the ages of 11 and 12, before they become sexually active.

“Most of the time, infected women fight off HPV as they would any virus or naturally shed bad cells,” says Chaudhari.  “The vaccine adds to that protection by targeting the most high risk types of more than 100 HPV types.” The current vaccine covers HPV 16 and 18, the virus types that pose the greatest cancer risk, and seven other higher risk virus variants helping to also prevent genital warts.

HPV exposure is not the only cervical cancer risk factor. “Smoking, which makes the cervix a bit stickier and welcome to bad cells, another cancer, multiple sex partners or a compromised immune system can also increase risk,” says Chaudhari.

When a Pap smear identifies abnormal cells, simple preventative steps are taken during an office visit. “First, a colposcopy (to view the opening of the uterus) helps us see the cervix more clearly and take a biopsy,” says Chaudhari. “If squamous cells are noted, the outside of the cervix is scraped to remove bad cells and allow good cells to grow back.”

More serious and rare is adaenocarcinoma of the cervix, which is also curable but requires surgery, radiation and chemotherapy when detected early. One more reason to vaccinate young people and follow screening schedules.