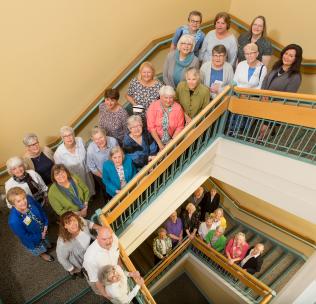 The Mary Hitchcock Memorial Hospital School of Nursing opened in 1893, and the Class of 1980 was the school’s final graduating class. Colby-Sawyer College welcomed its first students into its baccalaureate nursing program in 1981 and is considered Dartmouth Hitchcock Medical Center and Clinics' nursing school. 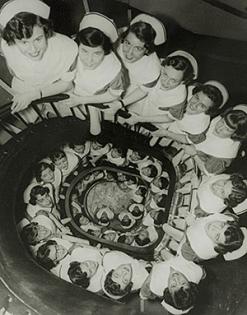