Leading an integrated health system, including an academic medical center and a multispecialty physician group practice, which together employ more than 8,000 physicians, nurses and staff members, is a formidable task. Dartmouth-Hitchcock Health is led by individuals who bring a wealth of knowledge and vision to their respective jobs.

Leadership also includes the Dartmouth-Hitchcock Board of Trustees—a dedicated group of individuals who work diligently to ensure that Dartmouth-Hitchcock Health is well-positioned to advance health and to achieve the healthiest population possible in our region and beyond. 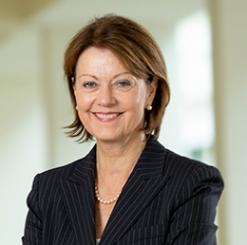 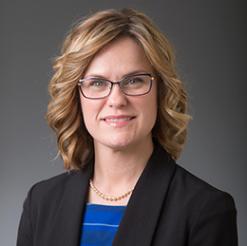 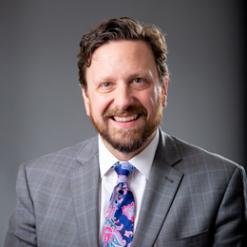 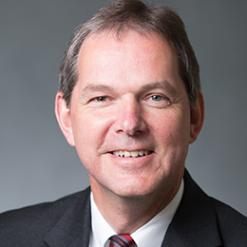 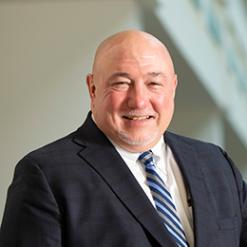 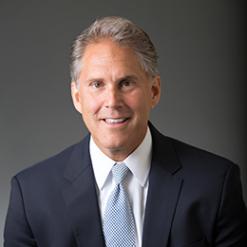 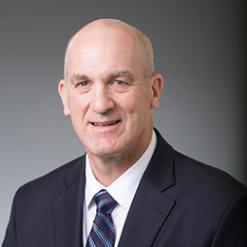 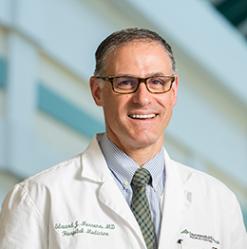 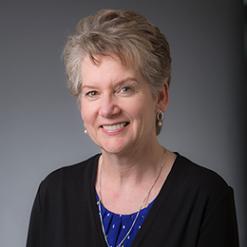 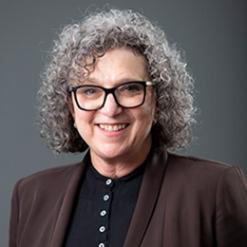 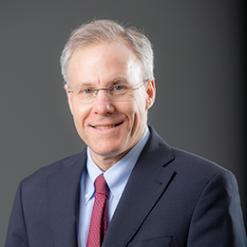 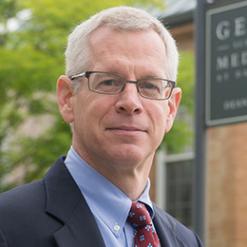 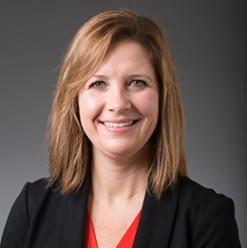 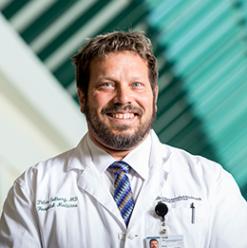 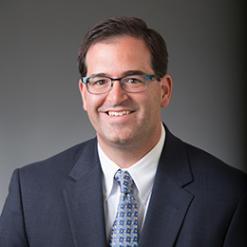 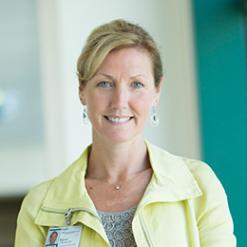 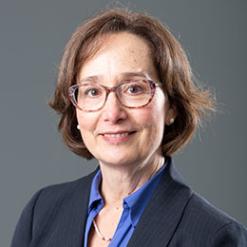 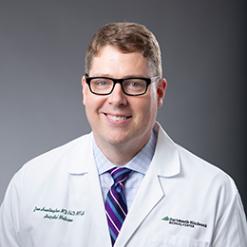 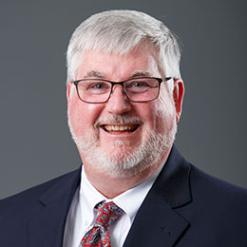 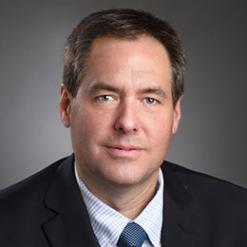 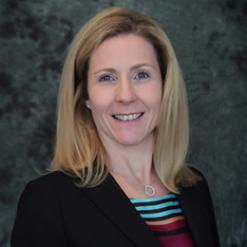 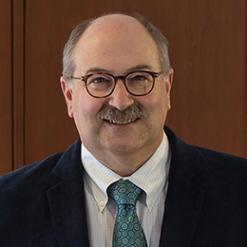 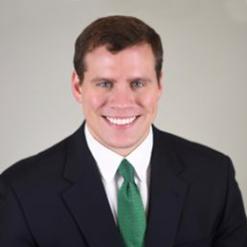 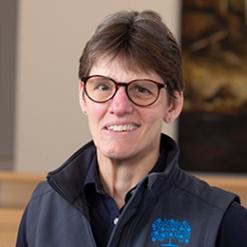 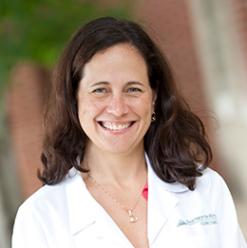 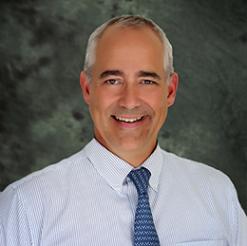